The Cafe is a collection of mellow tracked playlists. It’s inspired for my love of the cafe. Traveling abroad, I found cafe’s, lounges, and bars all playing a variety of tracks and usually playlists from YouTube.

“Loving is Easy” is the title of this first Cafe playlist and incidentally follows a story of love, love lost, and love found again. The playlist starts out with a track by Rex Orange County of the same title, “Loving is Easy,” followed by The Sunshine a track by Manchester Orchestra. The upbeat, melodic, groovy jam Speak to Me by Trey Anastasio.

Wildfire by Mandolin Orange will bring tears to anyone who’s experienced wildfires, especially here in California — this was one of my favorite tracks of 2018.

Goodbyes by Jordan Rakei follows and is a loungy, mellow track. Next up, Way With Words by Bahamas balances that out and picks you back up. A cool little known band called Maus Haus out of San Francisco with a track called Hey Jean.

The last three tracks are Beautiful Strangers by Kevin Morby, New Compassion by HAERTS (another one of my 2018 favs), and When the Night is Over by Lord Huron. 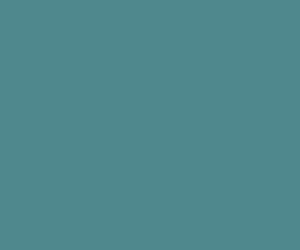